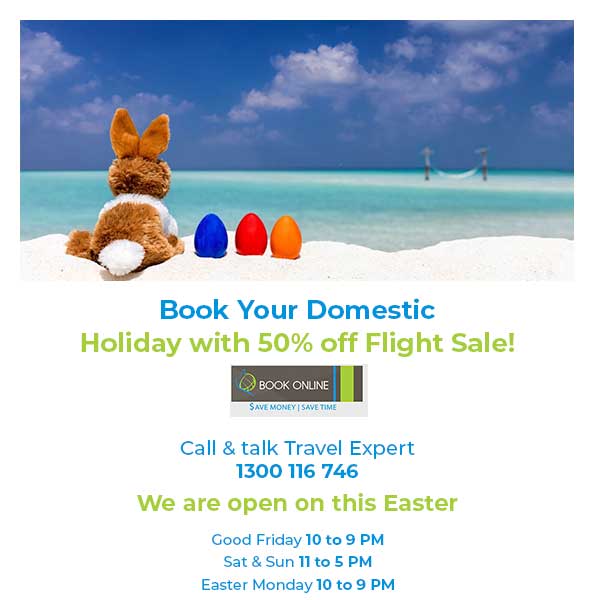 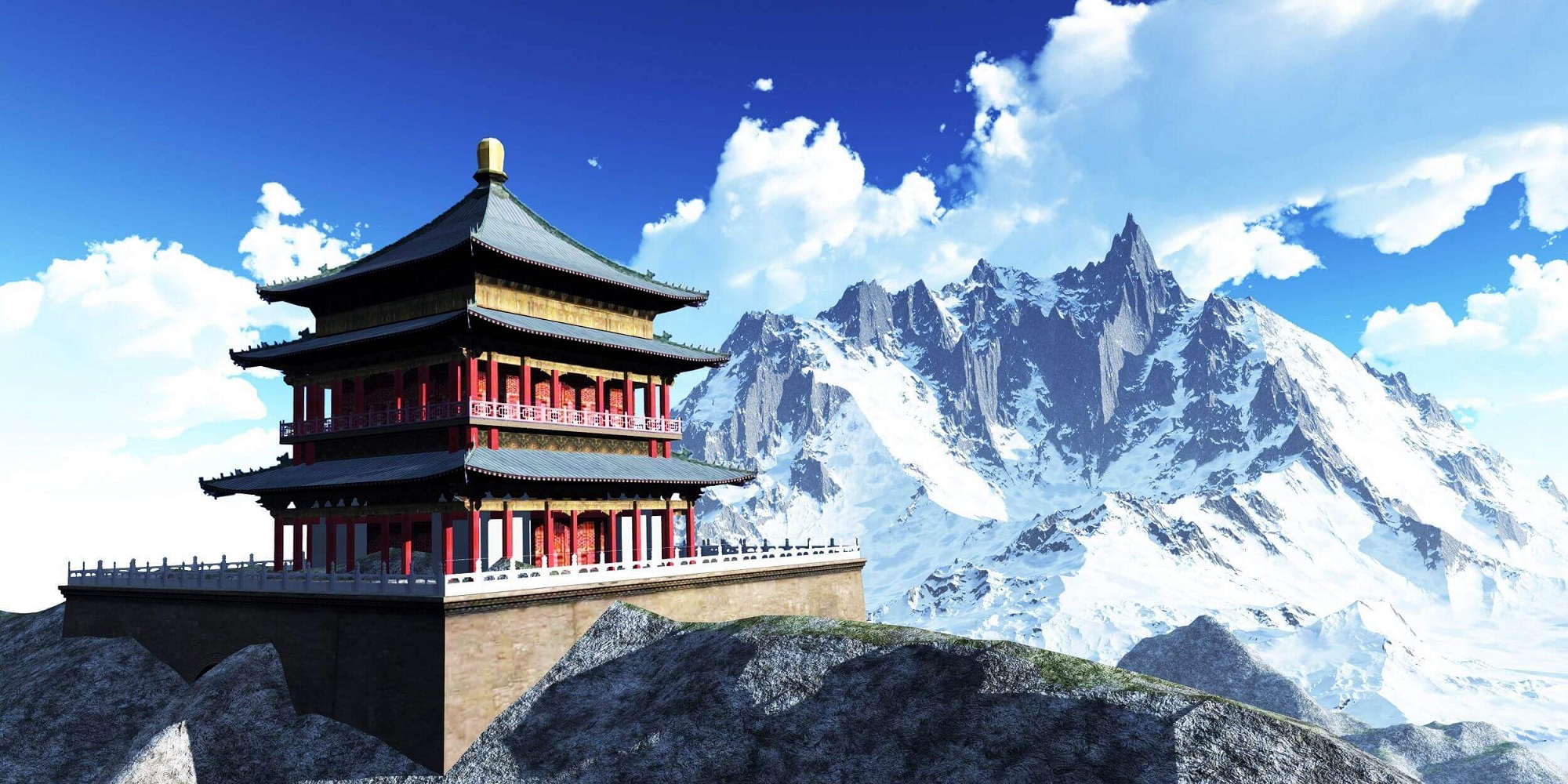 The flight into Bhutan takes you over the great Himalayas, offering the scintillating scenery of the world’s highest glacial peaks. As you enter Paro valley, you will see the silvery Pa Chu (Paro river) meandering down the valley, the Paro Dzong (fortress) and Ta Dzong (watch tower). On arrival, received by our representative and transfer to Thimphu , the modern capital town of Bhutan. Overnight at the hotel in Thimphu.

Visit to National Library, it holds a vast collection of ancient Buddhist texts, manuscripts, modern academic books and printing blocks for prayer flags. Then visit Painting School famous for traditional thangkha paintings. Traditional Medicine Institute, the rich herbal medicines abundant in Kingdom is prepared here. The institute also imparts the art of herbal medicines to would be practitioners. Visit textile and Folk Heritage Museum; the fascinating testimony of the Bhutanese material culture and living traditions. Visit Memorial Chorten; the beautiful stupa built in the memory of Bhutan’s third King. The paintings and statues inside the monument provide a deep insight into Buddhist philosophy. Visit Trashichhodzong; the beautiful fortress/monastery which houses Secretariat building, King’s Throne room and other government’s offices. It is also the summer residence of Chief Abbot. Handicrafts Emporium; it displays wide assortment of beautifully hand-woven and crafted products. Overnight at the hotel in Thimphu.

After early breakfast, drive to Dochula pass (3,050m). If the weather permits, you can see a range of high Himalayan peaks towards the north east. Following peaks can be seen from this pass, on a clear day ; Masagang (7,158m), Tsendagang (6,960m), Terigang (7,060m ), Jejegangphugang (7,158 m ), Kangphugang (7,170 m ), Zongphugang (7, 060 m ), a table mountain that dominates the isolated region of Lunana – finally Gangkar puensum, the highest peak in Bhutan at 7,497m. Further drive onwards arriving Wangduephodrang town for lunch. The descent from Dochula into Wangduephodrang valley is quite long as the altitude difference is 1700 meters. Proceed to Tongsa across Pelela pass (3,300 m ), the traditional boundary between east and west. The pass is marked by a large prayer flag and the ground is covered with high altitude dwarf bamboo. Stop enroute at Chendbji Chorten, which was built in 18th century by a Lama named Shida, it is Nepalese in style with eyes painted at four cardinal points. Arrive Trongsa and check into the lodge.

After breakfast walk by Trongsa Dzong built by Shabdrung in 1647 and visit the Ta Dzong (watch tower), dedicated to Buddhist epic hero, King Gesar of ling. Then drive to Bumthang which is about 3 hours. 29 km from Trongsa road reaches the Yutong La pass (3,400m). Further 13 km ahead, the road enters into a wide open cultivated valley known as Chumey valley. On arrival in Bumthang, check into the lodge. After lunch, visit to Kurje Lhakhang where the saint Padmasambhava subdued a local demon and left his body imprint on a rock, the Jambey Lhakhang (7th century temple), Tamshing Monastery (one of the oldest monastic school), the Jakar Dzong (administrative centre of the region) and Swiss Farm House. Overnight at the lodge in Bumthang.

After breakfast explore fascinating valley of Bumthang. Then proceed to Trongsa where lunch would be served in local restaurant, famous for its traditional cuisine. Before arriving Punakha visit Wangduephodrang Dzong and town enroute. Evening at leisure. Overnight at the hotel in Punakha.

Morning visit Punakha Dzong, a massive structure built at the junction of two rivers. It was the capital of Bhutan until 1955, and still serves as the winter residence of the monk body. The first King, Ugyen Wangchuck was crowned here in 1907. The fortress has withstood several damages from fire, earthquake and flood. The latest flood of Oct’ 1994 caused great damages to the fortress but miraculously spared the statue of Buddha Jojampa. After lunch, proceed to Paro enroute visit traditional Bhutanese farm house which offers good insight into lifestyle of local people and their culture. On arrival in Paro, check into the hotel for overnight stay.

Today’s full day sightseeing in Paro valley includes, visit to Ta Dzong, the National Museum which in the past served as watch tower for the Paro Dzong, the Paro Dzong (Rinpung Dzong) built in 1646 by Shabdrung Ngawang Namgyal. After lunch drive to Drukgyel Dzong, built in 1647 by the Shabdrung to commemorate Bhutanese victory over the Tibetans in war of 1644. Also enroute visit Kyichu Lhakhang, one the oldest and most sacred shrines of the Kingdom. Overnight at the hotel in Paro.

After breakfast drive to the airport for flight to onward destination.